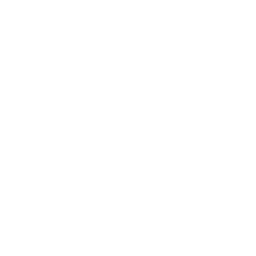 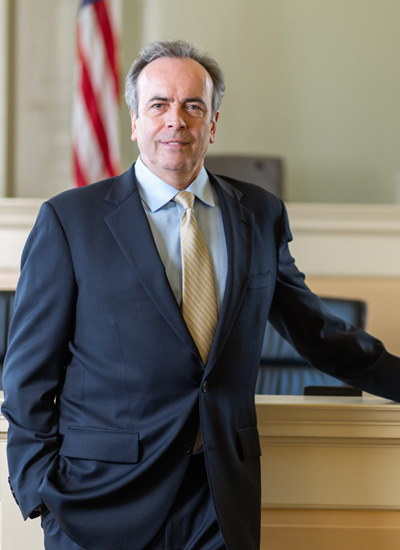 After graduating from Quinnipiac Law School in 1996, John clerked for the late Hon. Sarsfield Ford of the Connecticut Superior Court and was also an Appellate Special Public Defender with the Chief Public Defender’s Office in Hamden, Connecticut. John became associated with the Bridgeport, Connecticut firm of Willinger, Shepro, Tower & Bucci before shifting his practice to New York, where, for 12 years, he was trial attorney and a partner at the Lubowitz Law Firm in Scarsdale, New York. John has tried numerous cases to verdict and litigated in state and federal court. He has successfully defended livery and taxicab companies throughout the 5 boroughs of NYC in minor and serious injury cases. Prior to practicing law, John worked for IBM Corporation where he acquired strong business skills in contract negotiation, financial marketing, project development and implementation, and quality program analysis where he was recognized for his contribution to IBM’s global market quality efforts.

Since returning to Connecticut in 2013, John has represented large and small businesses in various business and employment matters, and represented individuals in partnership disputes, employment matters and personal injury claims.  In his short time with the firm he has recovered over three quarters of a million dollars for our clients, in cases involving mild traumatic brain injuries, serious fractures and soft tissue injuries.

John can be reached at extension 115.

Bloggers beware. In this case, be thankful. Yesterday the DC district court of appeals reversed denial of SLAPP special motion to dismiss where blogger published alleged defamatory statements uttered by someone else.

SCOTUS ruled yesterday Muslims can sue FBI for placing them on no-fly list as retaliation for refusing to cooperate with counterterrorism investigations. Interesting balance on religion and governmental immunity.

Kind of the way a lawyer should prepare his/her client.

The rush from the cities (NYC mostly) to rural Connecticut and upstate New York is bringing back that lovely old equitable remedy SPECIFIC PERFORMANCE!! Oh I love contracts. And specific performance even more.

With jobless claims so high, more small businesses are fighting unemployment. "Refusing suitable employment," is the biggest issue per DOL. Employers should be prepared with proof of PPE compliance if they want to defeat a claim because they offered the employee their job back. https://t.co/L5kM4L6qCF

With jobless claims so high, more small businesses are fighting unemployment. "Refusing suitable employment," is the biggest issue per DOL. Employers should be prepared with proof of PPE compliance if they want to defeat a claim because they offered the employee their job back. https://t.co/xoBslJOgLc

DE Sup. Court, epicenter for biz litigation, answered yesterday a certified question from 9th Circuit.LP must prove reliance and causation when suing GP for failure to disclose material info in one-time request for capital contribution. LP does not get benefit of per se rule.

Wow. Maybe this isn't that much of a big deal. What was the underlying evidence? With the "but for" standard under federal law this surprises me a bit.

I love the fact that we are small and can act quickly, and for now at least, happy to not have any partners who might veto my decisions to make changes..... #innovation #nevercomplacent

Brian Tracy wrote that Mark Twain said something like “eat the frog in the morning.” Meaning get the toughest things out of the way bright and early. Man how come these truths are so simple? I ate two pretty large frogs this morning. It works.