HINT – Its not your dogs peeing on a neighbor’s yard.

First, the statute by its terms covers a party’s “exercise of the right of free speech, petition, or association.” According to our Appellate Court, Connecticut’s anti-SLAPP statute does not cover a private dispute involving private interests. The case, which you can read here, involved residents of a condominium complex suing each other. The plaintiffs claimed that the defendants, a group of neighbors, collectively convinced their dogs to urinate outside the plaintiffs’ condominium windows. The plaintiffs (husband-and-wife) sued alleging that the defendants created a private nuisance.

The defendants also filed a police report against the plaintiffs. That led the police to arrest one plaintiff for stalking and breach of the peace. The criminal court ultimately dismissed those charges.

Here comes the special motion to dismiss. Defendants moved to dismiss the nuisance counts against them arguing that the plaintiffs’ lawsuit sought to punish them for contacting the police. The defendants’ hurdle was that the anti-SLAPP law required them to show that the lawsuit against them was not really about a nuisance (the urinating dogs) but was based upon the police report. On top of that, the plaintiffs had to show that the police report was on a matter of public concern. You see, Connecticut’s anti-SLAPP statute requires that any conduct that it protects must be on a matter of public concern.  The statute however broadly defines “public concern.”

I wrote about the anti-SLAPP statute and neighbor disputes years ago (you can read that post here) and warned people who wanted to sue a neighbor that they might be facing a special motion to dismiss and have to pay the other side’s attorneys fees. I still think that under the right facts if you sue a neighbor you might face a successful SLAPP motion to dismiss.

This case however, does free up private nuisance claims from being dismissed under the anti-SLAPP statute. So, SUE AWAY YE NEIGHBOR!! Actually, just kidding. Try to work out your differences. And if you cannot do that alone, enlist the help of a mediator.  Keep the peace if you can because lawsuits against neighbors are costly and stressful.

I still think lawyers representing people who want to sue neighbors have to be careful. They should examine the conduct that their clients are suing over.  The lawyers should also in particular carefully craft the allegations in the complaint to avoid the facts falling within conduct that is protected by the anti-SLAPP statute. And lawyers need to advise their clients when they might face a special motion to dismiss because according to one court, it may be malpractice not to. (post coming soon).

One Final Note About This Case

The appellate court noted that the plaintiffs sued the defendants also for false arrest and malicious prosecution based on their contact with the police. The defendants filed  SLAPP special motions to dismiss those claims, and won at the trial court level. The appellate court did not need to look at that issue because the plaintiffs never challenged the dismissal of those claims.   That’s because those claims are protected by the anti-SLAPP statute.  Smart decision for the plaintiffs’ counsel to not appeal that dismissal, because he would have lost.

What Defenses Can You Raise in an Anti-SLAPP Motion?

Can I Use a Competitor’s Trademark in My Google Ad?(Part II) 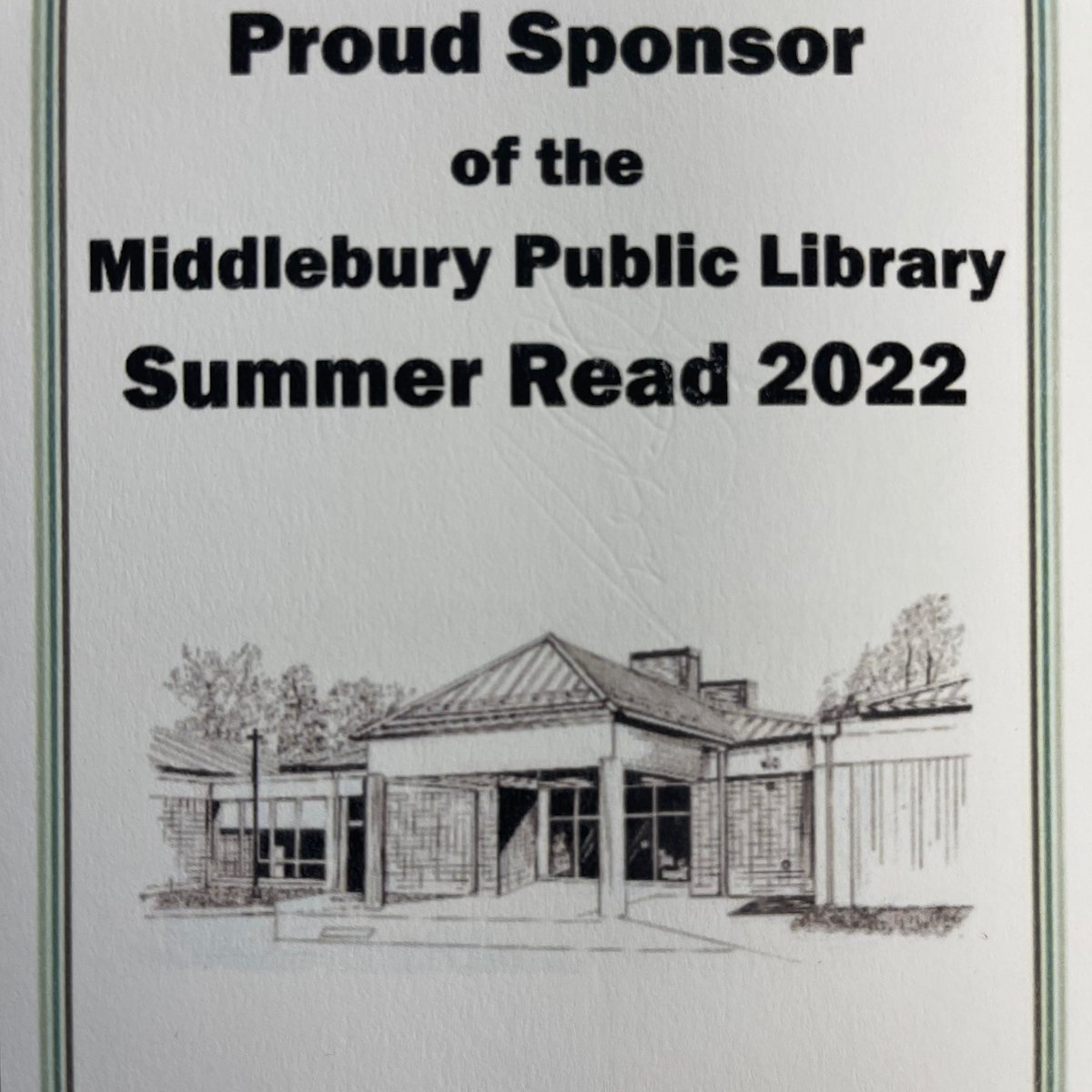 Anti-SLAPP cases are creeping in from the appellate court. We have about 3 substantive cases on 52-196a which is 3 years old. The recent from the Appellate Court is key. The Law Junkie Take Away: Letting your dog pee on your neighbors' property is not protected conduct. Darn.

Jones can purge and reduce fines by completing 2 full days of depositions. Fines are $25,000 each business day payable into court for certain days.

Listening (and watching) right now to the court hearing on Alex Jones deposition, that has not taken place because of illness, but he was broadcasting at the time his deposition was supposed to be happening. Will he be held in contempt? Arrest warrant might be issued.