Employer Basics for Unemployment Compensation in Connecticut – Part One

BASICS OF UNEMPLOYMENT COMPENSATION: Part One

We often find that businesses we represent could benefit from a basic understanding of Connecticut’s unemployment compensation system. Understanding it better may help ease the comfort, a little, when a former employee receives benefits even though the employer is certain they shouldn’t.  We’ll start here with the basics, and then, in a multi-part blog series, cover the basic topics under Connecticut’s system.

Employers pay taxes that fund unemployment insurance benefits. All employers are legally required to provide a form UC-61 “Unemployment Notice,” commonly known as a “pink slip,” and an attached packet “Application for Unemployment Benefits,” whenever a worker becomes unemployed for any reason. The pink slip contains the employer’s stated reason for unemployment (for example, laid off for lack of work, voluntarily left, discharged).

Connecticut’s unemployment law generally provides those benefits only to employees who lost their job through no fault of their own. Former employees receive benefits only if they meet a series of legal requirements:

• They must have earned sufficient wages during a specified time (“monetary eligibility”).

• They must meet certain weekly legal requirements, including:

– filing their weekly claim for benefits on a timely basis

– being available for and actively making “reasonable” efforts to find full-time work (or be excused from this requirement because of their participation in approved training). Courts have generally said that an unemployed person who makes at least three employer contacts in a week has made “reasonable” efforts to obtain work during that week. Of course, it is necessary that those efforts be directed toward work which they are qualified to do, and repeat contacts are not considered to be reasonable unless there is a definite reason to believe returning to the same employer would create favorable prospects for securing employment.

– being physically and mentally able to work. Under certain conditions, a disabled person may be able to limit his or her availability for work to part time only.  A disabled claimant can qualify for unemployment compensation by: (1) providing documentation from a licensed physician which establishes that (a) he or she has a physical or mental impairment that is chronic or expected to be long-term or permanent, and (b) the impairment leaves him or her unable to work full-time, and (2) demonstrating that the impairment does not effectively remove him or her from the labor force.

– They must be unemployed through no fault of their own. When a worker is fired, benefits will be awarded unless the conduct that caused the discharge is “disqualifying” under the law.

Stay tuned for the next part of our series to learn about what type of conduct can disqualify an employee from receiving benefits.  It’s important to know, because if an employee receives benefits, then obtains another job but loses that one, and successfully obtains benefits again, your company’s unemployment account may be charged and will have to pay towards those benefits. Under the right circumstances, your business may very well wish to contest the former employee’s application for unemployment to avoid that subsquent charge to your account.

When is an Independent Contractor Really Independent? It’s as Easy as ABC – Kinda, sorta

Saving Money Down the Road By Appealing the Unemployment Decision: Part Four of Our Series

You Have a Hearing. Now What? Part Three of Unemployment Basics

We've redesigned our website. While running your own firm is so much work, I wouldn't have it any other way. Working on this site was a ton of work, and I hope you'll check it out. ...

@Clevy_Law Essentially lawyers cannot check their humanity at the door. Be real. Be empathetic. Care. Advise. Listen. We are litigators primarily and we do that day and day out....

Give back this holiday season with Minchella Law and D'Amelio's Italian Restaurant of Waterbury! Come in for dinner with one pair of new wool socks to be donated to local shelters, and leave with a cannoli on the house! https://t.co/zxfMxecv1M... 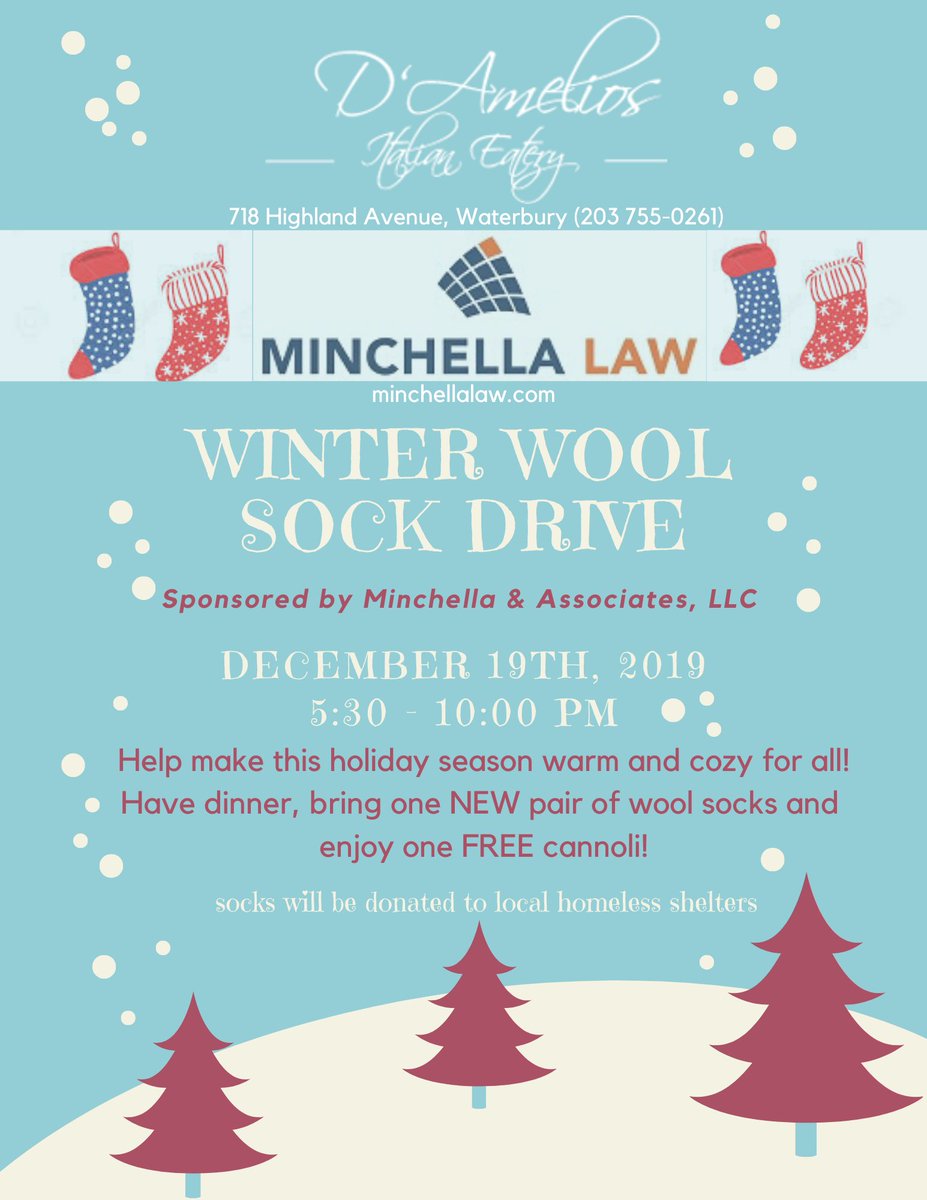 @lagresti I thought i was the only brave soul to eat cereal with half and half...

So true - fight the resistance and spend a few hours each month doing these things and the rewards are incredible. ...

@rossgarber All of this would seem interesting as commentary on some civil litigation going on in the public eye. But this is our country and Democracy we are talking about! This is not a lawsuit Ds v. Rs! This is about the people!...

RT @actlaw: I was a juror in Roger Stone’s trial. I am proud of how we came to our decision. ...

Big congratulations to our Associate, Justin Krajeski, on being sworn in today as a member of the Massachusetts Bar! https://t.co/fLen2hAaqb... 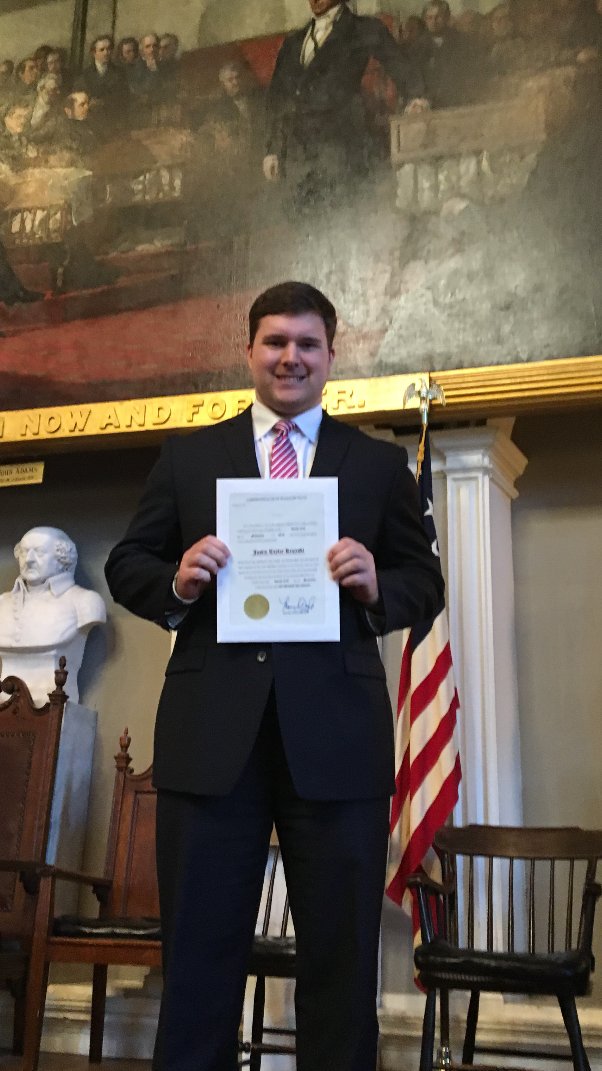 @rossgarber Why advice of counsel if the advice wasn’t given?...